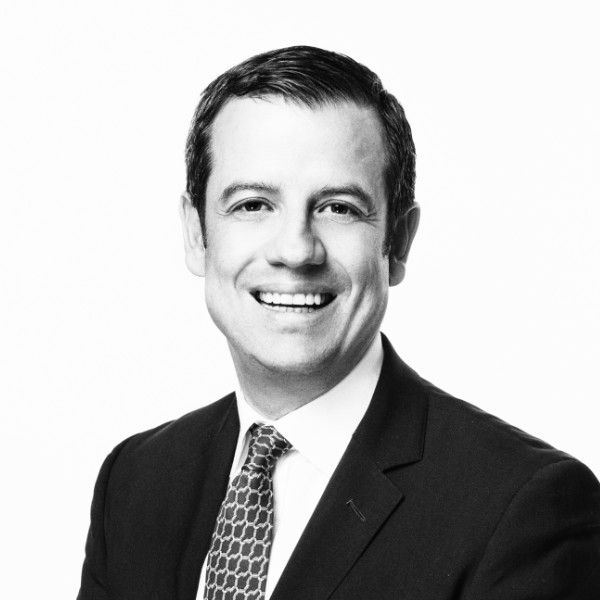 Luis has advised prominent companies in the areas of real estate and retail, particularly concerning Mergers and Acquisitions. He has also served as chairman in several commercial and corporate companies in the city of Santa Cruz.

Luis holds a law degree from the Universidad Pontificia de Comillas—ICADE (Spain) and is barred in Spain and Bolivia. He has an LLM from the Instituto de Empresa (Spain) and a Master’s Degree in Finance from the Universidad Católica Boliviana. He has pursued several postgraduate courses at INCAE, Harvard Law School and a specialization Law Firm Administration from the Instituto de Empresa. Luis is acknowledged by Chambers & Partners, The Legal 500 and Who’s Who Legal.